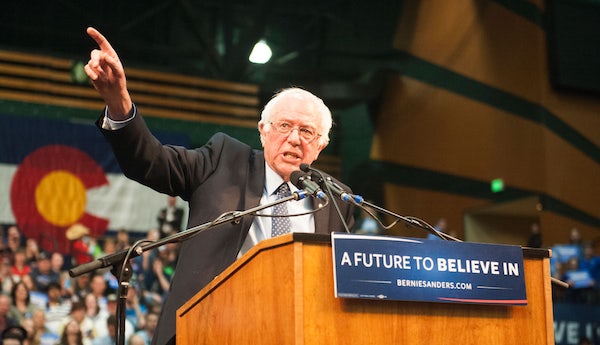 It looks like he’s bagged a big win, projected to get 58 percent of the vote in a state that has 78 delegates up for grabs. However, Colorado’s complex allocation system means that—depending on where Sanders’s supporters are distributed throughout the state—Clinton could still draw even with him in terms of total delegates.

More importantly, early exit polls indicate that Sanders did well even in counties with more Hispanic voters. Minority voters have, for the most part, been favoring Hillary Clinton, and any inroads Sanders can make to diversify his base is a good thing.