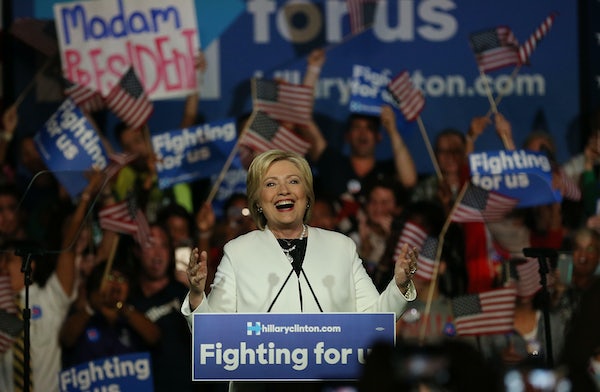 Massachusetts seems like a state that’s pretty easy to figure out. Predominantly white with a progressive streak, bordering Vermont and within range of the New Hampshire media market? Many would have predicted a win for Bernie Sanders. But with 82 percent of precincts reporting and NBC calling the race, Hillary Clinton has pulled through with 51 percent of the vote.

Sanders did mobilize progressives in Massachusetts, even without a coveted Elizabeth Warren endorsement. Still, the delegates are assigned by congressional district, and Sanders’s pockets of support ended up being offset by traditional Democratic strongholds in every corner of the state. The vote split down familiar lines. Clinton’s support was concentrated in urban centers (including Boston) and tony Massachusetts suburbs. Sanders’s support came from the western part of the state and down on Cape Cod in towns like Barnstable and Sandwich, where Trump pulled in comparable numbers of voters to Sanders.