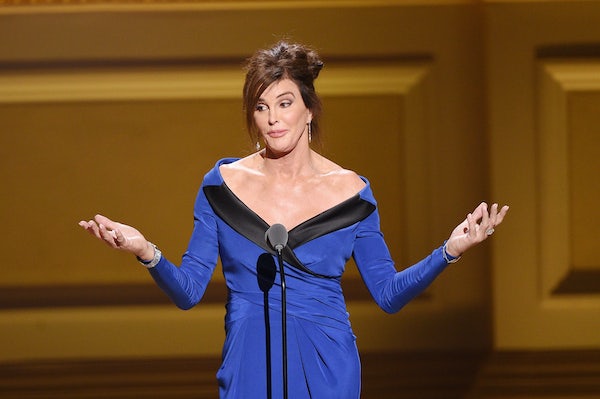 Caitlyn Jenner reminds us that she is inexplicably still a Republican.

In a lengthy profile in The Advocate, the controversial trans icon not only reiterated her continued support for the GOP, but professed that she’s leaning towards Ted Cruz.

While Jenner hasn’t formally endorsed Cruz and even admits that the candidate is “probably one of the worst ones when it comes to trans issues,” she still daydreams about serving as “trans ambassador to the president of the United States” in the Cruz cabinet. Although Jenner says that Cruz was “very nice” when they met prior to her transition, there’s no telling how the candidate would feel now about being linked to the former Olympian.