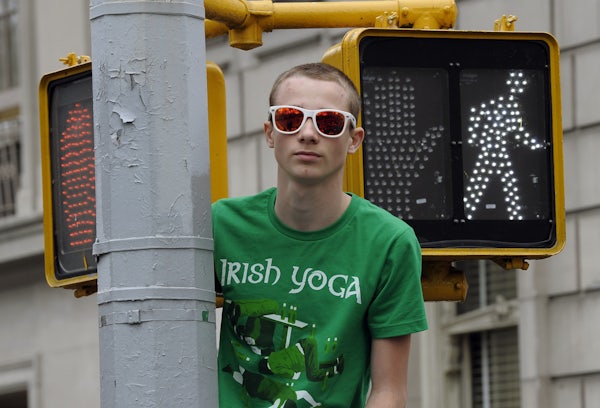 What began as a somber, abstemious tribute to the saint who brought Catholicism to the Emerald Isle, and was later adopted by Irish-Americans in the late 19th century to show pride in their dual identity, has evolved into city-wide spectacles of loutish hordes vomiting green-colored beer.