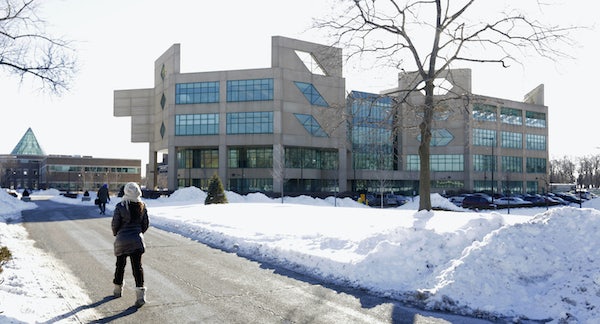 Illinois’s public and community colleges are in danger of closing.

Due to political gridlock over the state’s 2016 budget, universities that normally rely on state funding haven’t received anything over the past seven months. On one side of the stalemate is Republican Governor Bruce Rauner, who wants a funding bill that either includes spending cuts or empowers him to make such cuts. On the other side is a Democratic-controlled legislature, which opposes these cuts as well as the governor’s proposed changes to union laws.

The impasse has hit small schools and minority students the hardest. According to Marketplace, Chicago State University, a school that is nearly 70 percent African American and receives around 30 percent of its funding from the state, recently announced that it may close. All employees of the university have already received or will receive layoff notices according to Thomas Calhoun, the university’s president. The school also canceled its spring break so it can end the spring semester two weeks early. Other colleges and students across the state are facing similar constraints—and there’s no clear end in sight.