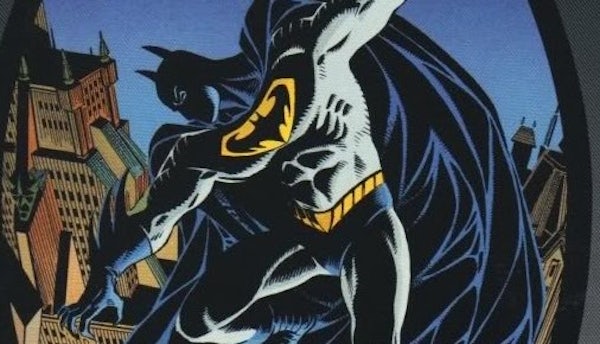 This is what the new Batman-Superman mashup should have been.

It’s an old alternative storyline from a DC Comics imprint in which the alien infant Kal-El is not discovered by the Kents of Kansas, but the Waynes of Gotham. After the Waynes are murdered by a mugger, young Bruce Wayne devotes his life to taking vengeance on the criminals of Gotham as a masked hero. The difference, of course, is that he has the powers of a god. The normal Superman storyline has always been hampered by his corn-fed Midwestern goodliness, so the ingeniousness of the Elseworlds series was to propose how those powers would be used if the person had a dark turn of mind—in other words, if he were a little less innocent and a little more like us.

The actual Batman v. Superman: Dawn of Justice, which will presumably feature Henry Cavill and Ben Affleck literally smashing into each other, opens tomorrow.