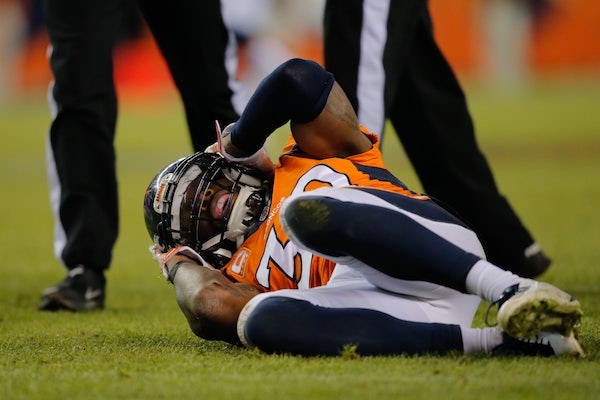 The NFL’s independent concussion investigations were basically a complete sham.

The New York Times today published a comprehensive report outlining decades of manipulation and obfuscation by the NFL of the scientific evidence linking the sport’s violent gameplay to traumatic brain injuries.

For years, the league has deflected criticism from former players and medical professionals by citing a series of reports authored by its own committee that minimized the correlation between concussions sustained on the field and severe brain injuries later in life. According to the Times, those reports relied on incomplete data, and the league knowingly omitted more than 10 percent of diagnosed concussion cases from the research.

If that sounds at all familiar—a corporate entity manipulating potentially damaging scientific research—that’s because the NFL appears to have taken cues from the tobacco industry’s fight to discredit research on the health risks of cigarettes. The Times found multiple instances of the NFL and the tobacco industry sharing lobbyists and exchanging notes.