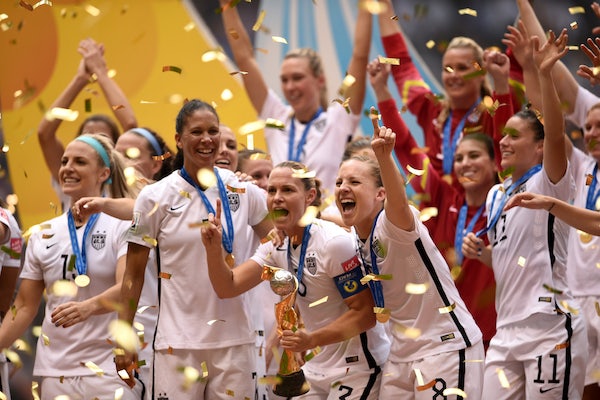 The complaint, which The New York Times says will be filed on Thursday with the Equal Employment Opportunity Commission, suggests that it is the successful women’s national team, not the men’s team, that is the largest source of revenue for the U.S Soccer Federation. The women are currently the defending Olympic gold medalists and World Cup champions.