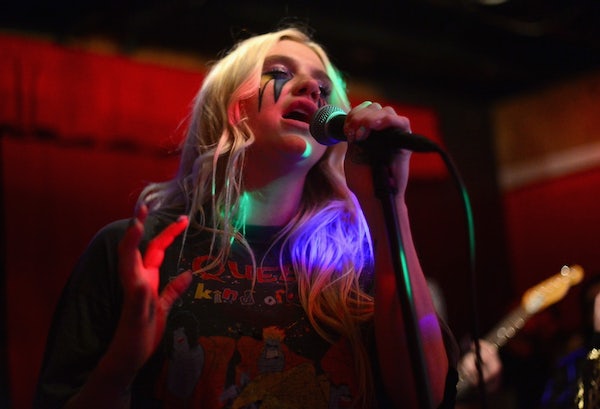 Kesha suffers another setback in her war of attrition against Sony.

The recording artist lost another legal battle with her record label and ex-producer Lukasz Sebastian Gottwald—that’s “Dr. Luke” to you and me—after a New York judge dismissed the final part of her suit.

Her legal team argued that the singer and her career were effectively “enslaved” by her producer and record label, and that her sexual assault at the hands of Dr. Luke constituted a hate crime. The judge denied all of those claims, insisting that she was free to work with another producer at Sony.

Kesha hasn’t recorded new music in years, because Sony refused to release her from her contract even after she alleged that Dr. Luke sexually assaulted her. In February, the same judge sided with the record label in refusing to grant the singer an injunction that would have allowed her to sign with a new label, instead instructing that she work with a different producer under Sony’s umbrella.