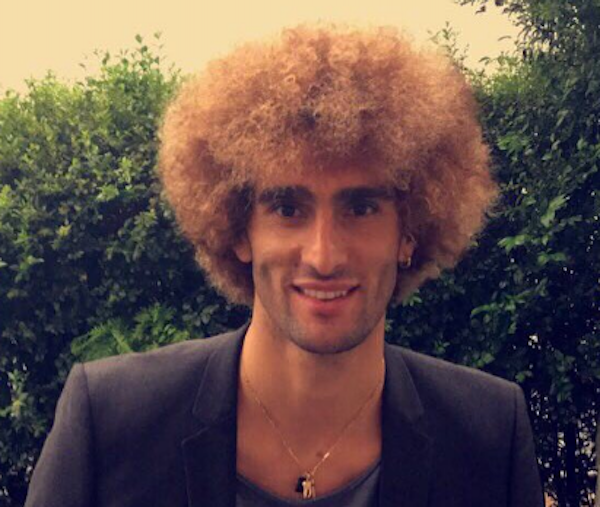 In recent years, there have been concerns that European club soccer has become so popular, so lucrative, and so demanding of players, that international tournaments like the Euros and the World Cup would suffer as a result. Fans unaccustomed to watching non-All Star teams (Hungary vs Austria, anyone?) would tune out. Players would be too exhausted to compete; Lionel Messi, for example, supposedly felt “like his legs weighed 100 kilos” last World Cup.

But Euro 2016 has so far shown all the ways in which international soccer is superior to club soccer. New players are discovered. New hairstyles are debuted. Minnows are pitted against whales, which means people around the world have found themselves cheering for Iceland for the first time. In fact, upsets have been something of a theme so far: Iceland tying Portugal, which resulted in celebrations for the tiny island nation and some hilarious pouting from Cristiano Ronaldo; Italy being very sneaky on the counterattack to take three points from powerhouse Belgium; Russia stealing a tie against England in stoppage time, adding to a rich tradition of England embarrassing itself at international tournaments; Ireland tying Sweden, which is led by the world’s most famous Dothraki warrior, Zlatan Ibrahimovic. Even Hungary beating Austria was an upset, and a decently entertaining one at that.

Slovakia just beat Russia. On its face, that sounds fairly unexciting. But first of all, check out this goal by Marek Hamsik:

Second of all, it means Group B is being led by Slovakia and Wales, with England and Russia tied at the bottom. This puts a lot of pressure on England to beat its smaller neighbor when they meet tomorrow. If sports are essentially narratives that we create out of athletic contests, then Euro 2016 is shaping up to be a far more interesting story than the usual clash of titans that dominates club soccer.