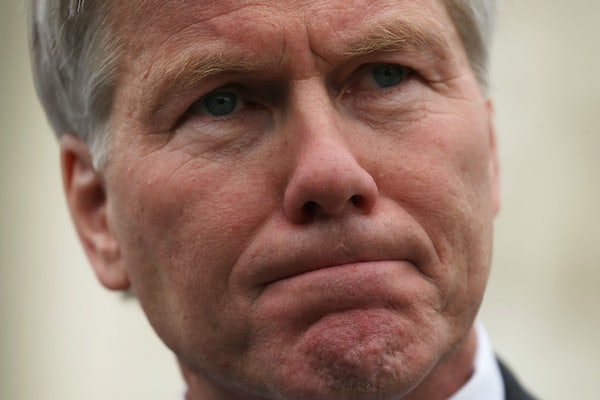 The Supreme Court kept Bob McDonnell out of prison but it can’t give him back his dignity.

In a unanimous ruling released Monday, the court overturned McDonnell’s corruption convictions, determining that the former Virginia governor did not exchange any “official act” for the over $175,000 in loans and gifts he and his wife received from a herbal supplement dealer attempting to curry favor with the state.

McDonnell, whose two-year sentence had been delayed by the court pending a final decision, will walk free without ever spending a day behind bars. But the damage to his career is already done. A Rising Star in the Republican Party, McDonnell might have been part of the “deep bench” Donald Trump spent the last year bullying, were it not for his high-profile graft prosecution and the embarrassing personal details it exposed. Now it’s unlikely he’ll ever run for any office again.

From a legal standpoint, McDonnell’s case reinforces a narrow definition of corruption: In the era of Citizens United, it would seem that anything less than an explicit quid pro quo arrangement simply isn’t going to cut it. In doing so, however, it also reinforces the divide between how officialdom understands permissible conduct and how the general public does. Technically legal or not, it’s never going to be a good look for a cash-strapped governor to drive around in a snake-oil salesman’s Ferrari.