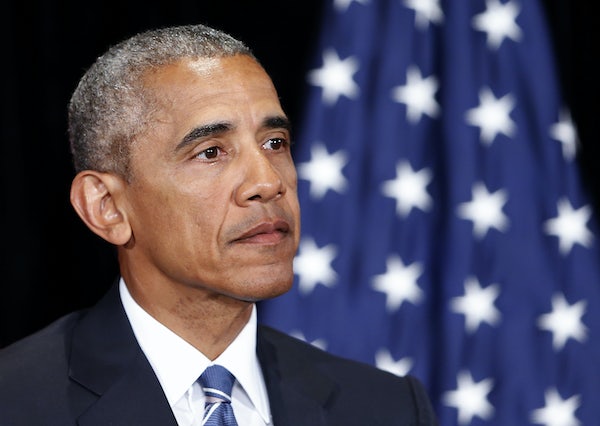 With the nomination of a Muslim federal judge, Obama cements his reputation as a president of firsts.

Against a rising tide in anti-Muslim incidents, the president’s appointment of Abid Riaz Qureshi to the U.S. District Court for the District of Columbia is a timely statement on America’s commitment to ensuring all its people are represented. If confirmed by the Republican-controlled Senate, Qureshi would be the country’s first Muslim-American federal judge.

In addition to himself being the first black president in American history, Obama’s presidency has been filled with a number of other important firsts too: the first woman and first black librarian of Congress, the first Latina Supreme Court justice, the first transgender White House staffer, and the first black attorney general, among others.

As CAIR National Executive Director Nihad Awad noted in a statement, “If confirmed, Qureshi will join the hundreds of thousands of American Muslims serving their fellow citizens and the nation.” Still, very few minorities have been represented at the highest levels of government, a situation that Obama, for one, is aiming to change.