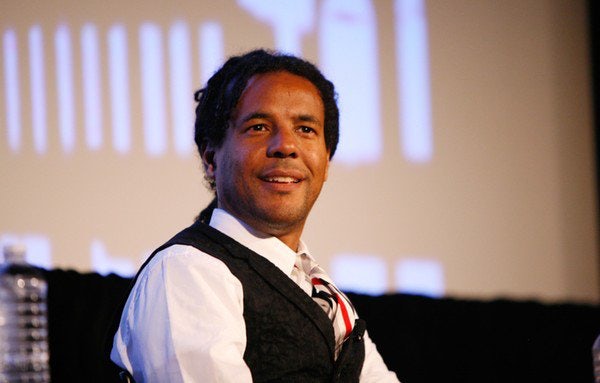 The National Book Award for Fiction hasn’t had a frontrunner as frontrunner-y as Whitehead’s The Underground Railroad in a long time, which is not only a consensus critics’ choice, but a rare Oprah’s Book Club pick as well. So it’s no surprise that Whitehead leads the fiction shortlist—it would be shocking if he hadn’t made the cut. But there are potential spoilers among the other fiction contenders, particularly Jaqueline Woodson’s Another Brooklyn, which is the only other nominated book I could see winning, though we’ll call Chris Bachelder’s The Throwback Special the dark horse.

The National Book Award for Nonfiction’s shortlist is more interesting and includes five books that could very easily win the award. But in the year of Trump, Arlie Lee Hochschild’s Strangers in Their Own Land: Anger and Mourning on the American Right has to be considered the leading candidate. The poetry and young people’s literature categories are led, respectively, by Rita Dove’s Collected Poems and Congressman John Lewis’s graphic novel March: Book Three. The finalists are below.