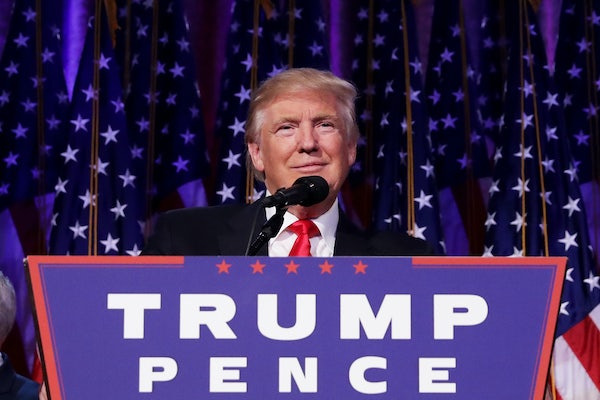 Hua Hsu has written an excellent essay in The New Yorker on the issue that has dominated the political conversation since Trump’s election: the creeping normalization of a president-elect who holds hateful views on race, leans authoritarian, and takes pleasure in demeaning women. Hsu notes the dangers in empathizing too strongly with those white voters, downtrodden or otherwise, who propelled Trump to victory, writing, “[I]n the rush to be radically empathetic, and reckon with another’s disaffection, a different kind of normalization occurs: We validate an identity politics that is often rooted in denying other people’s right to the same.”

This sentiment should suffuse the burgeoning politics of opposition to Trump and what he stands for. As Leon Wieseltier wrote in The Washington Post this weekend, “There is no economic analysis that can extenuate bigotry. The scapegoating of otherness by miserable people cannot be justified by their misery.” Wieseltier goes on to argue that those who oppose Trump should not allow their outrage to cool, since this itself is a kind of normalization that will allow Trumpism to infect the body politic. What Hsu and Wieseltier are both expressing, in their different ways, is a desire not to forget the singular awfulness of Trump and the absurdity of him occupying the Oval Office.

But as Democrats begin the necessary process of trying to win back these disaffected white voters, and as President Donald J. Trump starts to become a fact of life, his normalization, to a certain extent, will be inevitable. “Habit weakens all things,” Proust wrote, describing the ways in which time loosens our connection to what we felt in the past and desensitizes us to the world that takes its place. Proust is describing forgotten sensations of pain and love, but the idea easily applies to feelings of revulsion and anger. The tragic part of Trump being elected is that it happened, and even the most vigilant awareness will not keep it from infiltrating who we are.