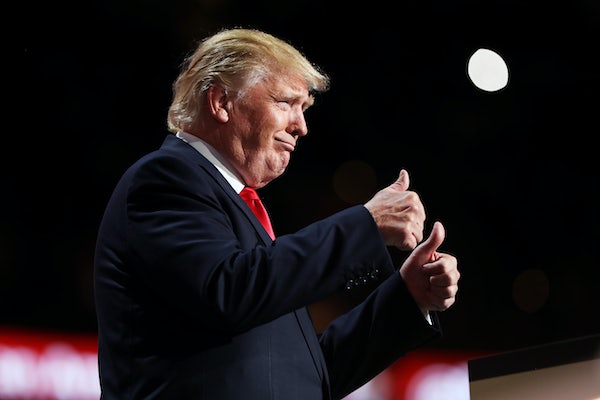 Mere hours after the president-elected tweeted criticism of the House GOP’s plan to gut the Office of Congressional Ethics, Republicans announced the push has been scrapped.

Trump didn’t actually criticize the substance of their plan. (He simply said they should prioritize health care and tax reform.) Yet he emerges from this controversy looking golden, as though he stood up for good government. “House Republicans back off gutting ethics watchdog after backlash from Trump,” read a headline from The Washington Post.

A close reading of Trump’s tweet makes clear what Trump opposes and what he doesn’t. But the press is still struggling to adapt to Trump’s peculiar brand of communication.