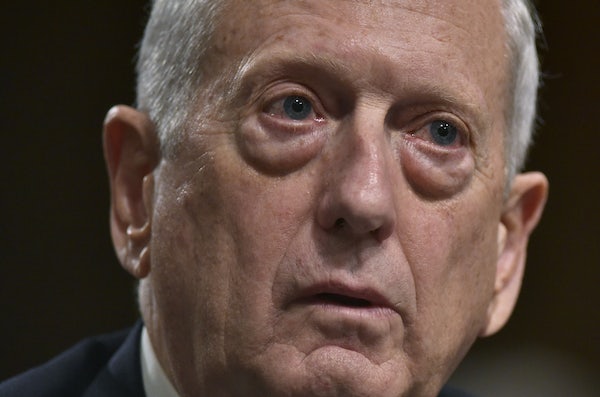 The problem with these hawkish words is that they are in direct conflict with the positions of the man Mattis will work for. They also go against the more pro-Russian sentiments voiced by the nominee for secretary of state, Rex Tillerson.

The incoming administration is sending mixed messages to Russia, which could create misunderstandings that could easily spin out of control. What if Putin thinks Trump is setting a dovish policy, but then finds that Mattis’s pro-NATO policy actual sets the agenda? Wars have been started over lesser confusions.