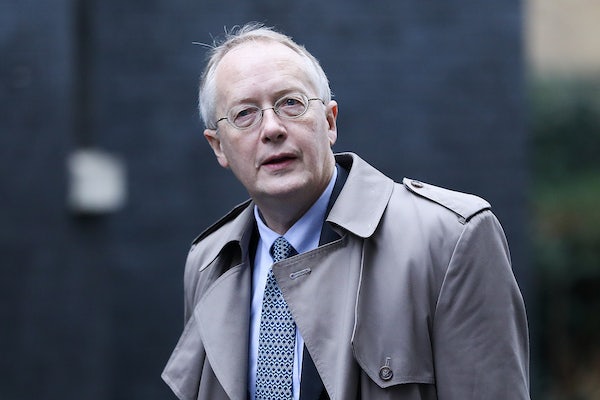 Ever since Trump’s election, the Competitive Enterprise Institute’s Myron Ebell has been leading the charge to permanently hobble the Environmental Protection Agency. He formed a transition team for the agency that included some of the nation’s most prominent climate science deniers, and created a policy document that recommends withdrawing from the Paris Climate Agreement, defunding international climate programs, withdrawing regulations on carbon dioxide and methane emissions, and somehow reversing the Supreme Court’s ruling saying carbon dioxide should be considered a pollutant under the Clean Air Act.

But at a conference for climate science deniers on Friday, Ebell said there have been roadblocks to getting these things accomplished. “We do have a problem,” he said. “Swamp creatures are still there. They are trying to infiltrate the administration. And some of them are succeeding.”

Amazingly, Ebell said one of those “swamp creatures” is Secretary of State Rex Tillerson, the former CEO of oil giant ExxonMobil. Ebell blasted Tillerson for suggesting that the U.S. should remain a party to its international agreements to fight climate change, saying Tillerson just wants to “pal around” with diplomats on the subject. “Rex Tillerson may be from Texas, and he may have been CEO of Exxon, but he’s part of the swamp,” Ebell said.

Ebell also called out Trump’s daughter, Ivanka Trump, and her husband Jared Kushner, who have reportedly been trying to convince the president to not be so awful on climate policy. Perhaps realizing the perils of singling out his former boss’s daughter, Ebell was more restrained with that criticism. “I don’t know that they really want to be identified as swamp creatures, and I’m not willing to do so,” Ebell said. “But at some point it needs to be pointed out that the people who elected Donald J. Trump are not wealthy Manhattanites, including his children.”