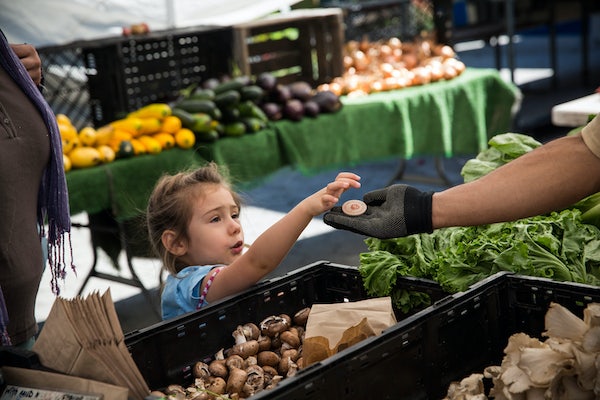 The GOP is pushing hard for work requirements. Democrats shouldn’t let them.

It’s important to note that most non-disabled working age adults already do have to fulfill work requirements to receive SNAP. What’s often termed the “food stamp cutoff” was one of the more contentious measures added by Republicans to Bill Clinton’s 1996 welfare reform bill—at the time, one Democratic lawmaker called it the “most mean-spirited amendment” he had seen in 22 years. What the GOP bill would do is eliminate an Obama-era measure that was introduced during the recession, which allows the Secretary of Agriculture to waive these work requirements.

Work requirements for benefits are cruel and, as Vann R. Newkirk II pointed out in the Atlantic, they don’t work, at least not in the way that conservatives claim they do. First off, most people need to eat and be healthy to find jobs. Kicking them off our country’s already-meager safety net won’t help them do that. Second, the stereotype of deadbeat benefit recipients that Republicans like Arrington are trying to promote (essentially a racist dog-whistle) is wrong. Most of the unemployed on SNAP face barriers that make it hard for them to find work. As the Washington Post reports, “Local surveys of SNAP users have shown that many adults who are not working have recently been released from jail—or are homeless, veterans, noncustodial parents, people with undiagnosed mental illnesses and teenagers aging out of the foster care system.”

Poor people in our country already have to use a patchy network of benefits (cash assistance is nearly nonexistent) just to get by—many even while working a full-time job. In response to Trumpcare’s failure, there has been a recent drive among the left for single-payer health care. One value in this push is that it shows that the Democratic Party sees health care as a universal right. So is the right to eat.