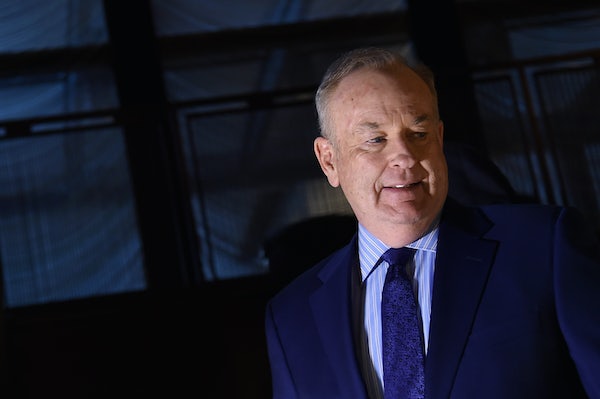 As The New York Times reported on Saturday, Fox News and O’Reilly have paid a total of $13 million in settlements to five women who have accused him of a range of sexual harassment behavior. Two of the settlements happened after Roger Ailes was kicked out of the company for his own sexual harassment scandal, and one was secretly settled by O’Reilly himself in 2011. This might raise the question: Why let O’Reilly stay? But the answer has always been obvious: He is Fox News’s biggest draw.

That may begin to change: Advertisers like Mercedes-Benz, Hyundai, and BMW are beginning to pull their advertising dollars from the show. O’Reilly himself has denied any wrongdoing, releasing a statement suggesting that his prominence made him an easy target, and that he had agreed to the settlements in order to spare his children bad publicity. But these latest revelations, along with racial harassment lawsuits against Fox News, have begun to make the cable news giant as scandal-ridden as the president it is committed to.

Update: In a statement, Fox News said it was working with advertisers “to address their current concerns about the O’Reilly Factor.”