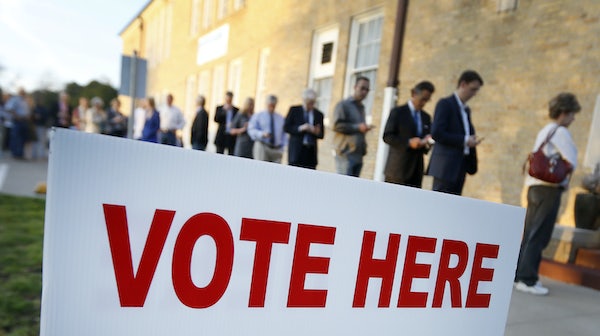 The high court announced on Monday that it will let stand a lower court ruling that struck down key components of a restrictive voter ID law in North Carolina. It’s the end of the road for the law, parts of which Republican lawmakers passed “with discriminatory intent,” attempting to “impose cures for problems that did not exist,” according to the Fourth Circuit Court of Appeals.

“This law, enacted with what the appeals court called discriminatory intent and ‘almost surgical precision’ targeting African-American voters, is meeting its much-deserved demise,” Dale Ho, director of the ACLU’s Voting Rights Project said in a statement on Monday. “An ugly chapter in voter suppression is finally closing.”

In what Politico described as “an unusual statement,” Chief Justice John Roberts made clear his court’s decision wasn’t a reflection of its views on voting rights: “He suggested the high court’s decision was due to confusion over the newly-elected Democratic governor and attorney general’s efforts to have the state back out of the litigation and accept the 4th Circuit’s decision last year voiding the controversial measure.” Regardless, it’s a big win for North Carolina and the battle against Republican efforts to suppress minority voting rights.