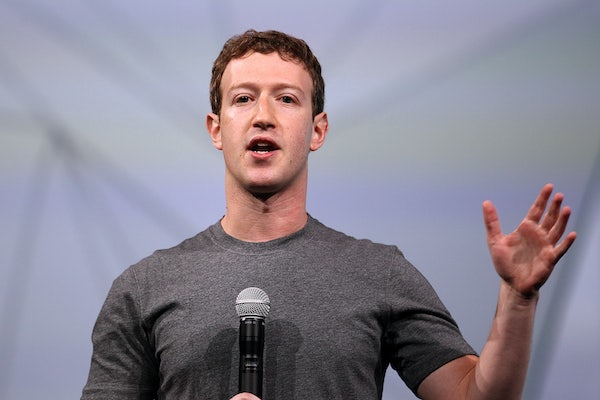 Why Silicon Valley is an increasingly bad fit for the Democratic Party.

According to The New York Times, researchers found that though tech entrepreneurs are overwhelmingly likely to be socially liberal, their definition of progress is, well, limited:

The survey suggests a novel but paradoxical vision of the future of American politics: Technologists could help push lawmakers, especially Democrats, further to the left on many social and economic issues. But they may also undermine the influence of some of the Democrats’ most stalwart supporters, including labor unions. And they may strive to push Democrats away from regulation on business—including the growing calls for greater rules around the tech industry.

This is particularly interesting when considered alongside one of the study’s other findings: Tech entrepreneurs also say they favor the redistribution of wealth. They just think redistribution can happen without the interventions of labor unions and government regulation. This clarifies their support for policies like universal basic income, but it presents a major problem for any alliance with the Democratic Party.

If we’re really living in a new Gilded Age, then tech titans are some of its bloated tycoons. For evidence, see the working conditions Elon Musk inflicts on Tesla workers. Or the Valley’s famed preference for long working hours and little free time, or Yelp’s notoriously low wages. Consider Peter Thiel’s alliance with Donald Trump and his penchant for using his wealth to shut down news outlets he doesn’t like. When Mark Zuckerberg builds a six-foot fence around his Hawaii property it isn’t an endearing eccentricity. It’s proof of a fortress mentality common to the tech industry’s elite.

The Democratic Party faces a keen dilemma: It is badly outspent by Republicans. But if it accepts the tech industry’s largesse, it will do so at the expense of vulnerable people. The party doesn’t have much moral capital at the moment. It’ll have even less if it sacrifices progressive labor and economic policies to satisfy the tech elite.