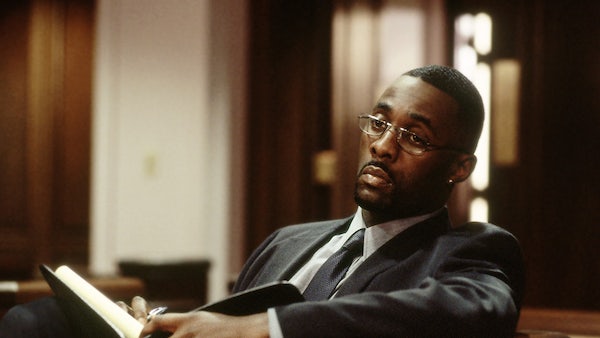 People close to Donald Trump do not seem to have seen The Wire.

In season three of The Wire, Stringer Bell, the brains behind the Barksdale Organization, brings the drug kingpins of Baltimore together and offers them a proposition. They form a co-op and purchase heroin from the same supplier; in exchange, they mediate their disputes with the help of Robert’s Rules of Order instead of resorting to violence. After making his pitch, Bell sees a young man taking notes on a legal pad. He snatches it. “Is you taking notes on a criminal fucking conspiracy?”

While we still don’t know the extent of the Trump campaign’s interactions with the Russian government, a lot of people close to Donald Trump seem to have put what they were doing in writing.

On Wednesday, The Washington Post reported that former Trump campaign chair Paul Manafort offered to give regular “private briefings” to a Russian billionaire with close ties to the Kremlin two weeks before Trump accepted the Republican nomination for president. Not only that—he did so over email. Three weeks ago, the Post reported that Manafort had taken notes during the infamous Don Jr. meeting at Trump Tower, in which Don Jr. agreed to meet with Russian agents in exchange for dirt on Hillary Clinton. And on Thursday morning, Axios reported that Sean Spicer “filled notebook after notebook” with notes of his interactions with President Trump. These notebooks, which would cover the period of James Comey’s firing, would presumably be of interest to special counsel Robert Mueller.

It’s possible, I suppose, that this penchant for putting things in writing reflects a clear conscience—but that is probably something Paul Manafort hasn’t had for decades, perhaps ever. More likely, it’s another example of the curious blend of malevolence and incompetence that has characterized Trump’s campaign and presidency from the very beginning. There’s nothing dumber than taking notes on a criminal conspiracy, and yet that may be exactly what happened.