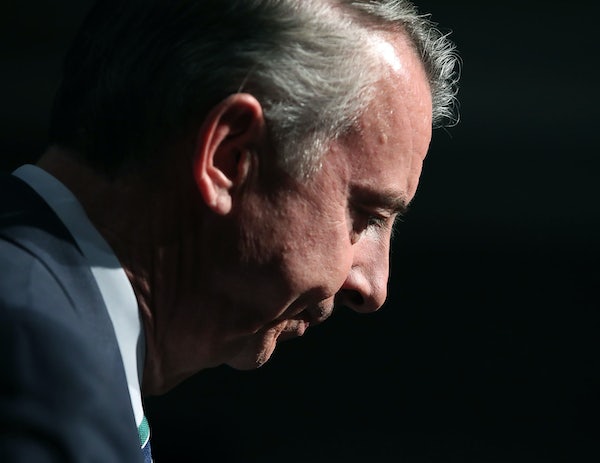 Ed Gillespie, the Republican candidate for governor of Virginia, got smoked on Tuesday, losing to Democrat Ralph Northam by nine points. In the lead-up to the election, many believed that the former RNC chair’s campaign, which embraced race-baiting and Trumpist positions on Confederate monuments and immigration, would lead to a close outcome, if not a Gillespie victory. But, in retrospect, it looks like these decisions backfired: Gillespie was annihilated in Virginia’s suburbs. Notably, Northam vastly outperformed Hillary Clinton with white voters, and particularly with college-educated white voters.

Sure, Gillespie got routed. And sure, Gillespie got routed in part because he decided to embrace Trump-ism. But Gillespie still vastly outperformed Northam with non-college educated white voters: His campaign turned out the voters he needed to win, albeit not in the numbers he needed to win. But in states without large numbers of college-educated whites, a campaign of the sort Gillespie ran could win. The congressional GOP’s agenda is enormously unpopular; so is Donald Trump. That means Republicans aren’t going to run on issues, they’re going to run on white resentment.

There will be blowback. Last night’s results suggest that a tidal wave is coming for Republicans in 2018. But that doesn’t mean they’re going to change course, and Virginia’s demographics show why. Gillespie’s campaign did what it was designed to do, more or less, but it was overwhelmed by suburban voters. But not every state has the equivalent of Northern Virginia.