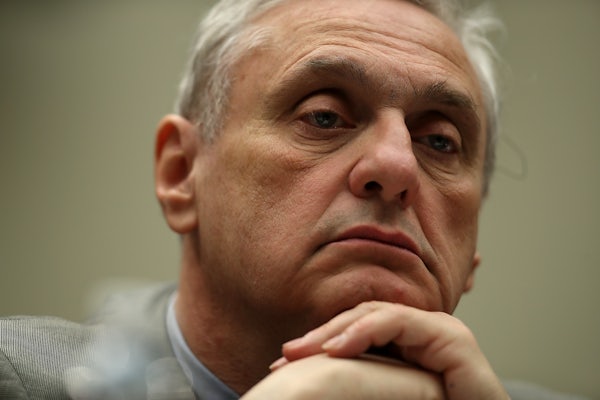 With the retirement of Alex Kozinski, the Weinstein effect hits the federal courts.

As a judge on the U.S. Court of Appeals for the Ninth Circuit in San Francisco, where he served as chief justice from 2007 to 2014, Kozinski has been one of the most influential American jurists. Appointed by Ronald Reagan, Kozinski has been a staunch defender of civil liberties. Now, amid an investigation of multiple complaints of sexual misconduct, many of which come from former clerks, Kozinski is retiring. “It grieves me to learn that I caused any of my clerks to feel uncomfortable; this was never my intent,” Kozinski said in a statement. “For this I sincerely apologize.”

Many of Kozinski’s clerks went on to prestigious clerkships with the Supreme Court, and they are now scattered at premier posts in the legal industry. But some said there was a darker side to working for the judge. He demanded his clerks work into the wee hours of the morning, and three former clerks who talked to the Post said he showed them explicit images, not in the context of any legal case, in his chambers.

Just 10 days ago, the Post reported that six women—all former clerks or more junior staffers known as externs in the 9th Circuit—alleged that Kozinski had subjected them to a range of inappropriate sexual conduct or comments.

The one downside of this resignation is that Kozinski is likely to be replaced by another Republican judge, one who will likely be less supportive of civil liberties than he was.