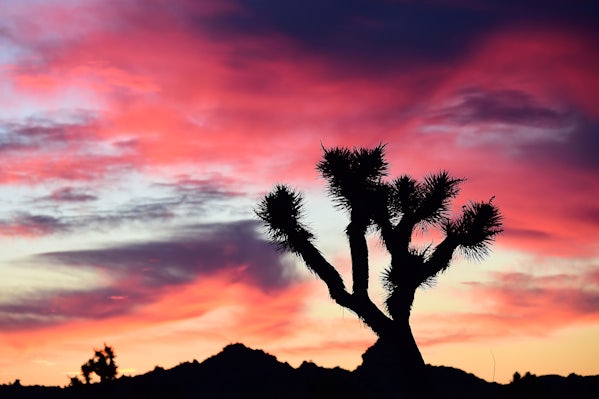 The National Park Service has scrubbed 92 documents about climate change from its website.

The documents, which described the climate action plans for nearly 100 parks that are members of the agency’s Climate Friendly Parks program, disappeared from an NPS webpage by Wednesday, according to the Environmental Data and Governance Initiative. The page now says, “These documents are temporarily unavailable for download while we work to make them compliant with newly revised 2018 federal accessibility standards.”

Since President Donald Trump’s inauguration in January, federal agencies have been deleting many mentions of climate change from their websites. However, as Vox reported, there is “plenty of language that still acknowledges humanity’s impact on the climate and the imperative to combat it.” That included this page on the NPS website, which describes how “rapid climate change challenges national parks in ways we’ve never seen before.” Though the climate action plans are gone from the NPS website, there’s no indication that the Climate Friendly Parks program is going to end.

NPS did not respond to a request for comment, but Interior Secretary Ryan Zinke, who oversees NPS, is a known climate-change denier who reportedly is silencing mentions of climate change. Last month, after the Joshua Tree National Park tweeted that an “overwhelming consensus—over 97%—of climate scientists agree that human activity is the driving force behind today’s rate of global temperature increase,” he brought the superintendent of the park from California to D.C. just to reprimand him, according to The Hill. Zinke didn’t formally discipline David Smith, but “made it clear to Smith that the Trump administration doesn’t want national parks to put out official communications on climate change,” the report stated.