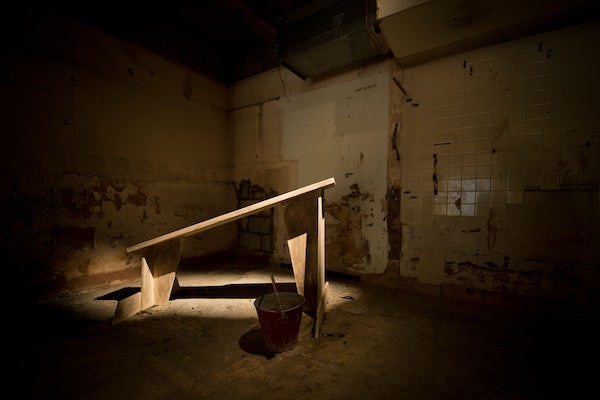 Rex Tillerson is out, which means Mike Pompeo is the new secretary of State and Haspel will become the new director of the CIA. That’s if she’s confirmed. Senators have plenty of reasons to reject her nomination: Think back to the worst moments of the George W. Bush era, the grimmest, most inhumane examples of “enhanced interrogation,” and Haspel had a role. As ProPublica reported in 2017, Haspel monitored her own black site and oversaw the sustained torture of Abu Zubaydah:

As the CIA’s video cameras rolled, security guards shackled Abu Zubaydah to a gurney and interrogators poured water over his mouth and nose until he began to suffocate. They slammed him against a wall, confined him for hours in a coffin-like box, and deprived him of sleep.

The 31-year-old Zubaydah begged for mercy, saying that he knew nothing about the terror group’s future plans. The CIA official in charge, known in agency lingo as the “chief of base,” mocked his complaints, accusing Zubaydah of faking symptoms of psychological breakdown. The torture continued.

That “chief of base” was Haspel. At The Intercept, Glenn Greenwald provides more details:

Beyond all that, she played a vital role in the destruction of interrogation videotapes that showed the torture of detainees both at the black site she ran and other secret agency locations. The concealment of those interrogation tapes, which violated multiple court orders as well as the demands of the 9/11 commission and the advice of White House lawyers, was condemned as “obstruction” by commission chairs Lee Hamilton and Thomas Keane. A special prosecutor and grand jury investigated those actions but ultimately chose not to prosecute.

Haspel was wrong about Zubaydah: He wasn’t a high-ranking al Qaeda official. Haspel’s torture saved no one, and in an alternate universe where the Obama administration prosecuted the CIA’s Bush-era war crimes, she could be in prison. Instead she’s going to be the head of the CIA—unless the Senate acts.