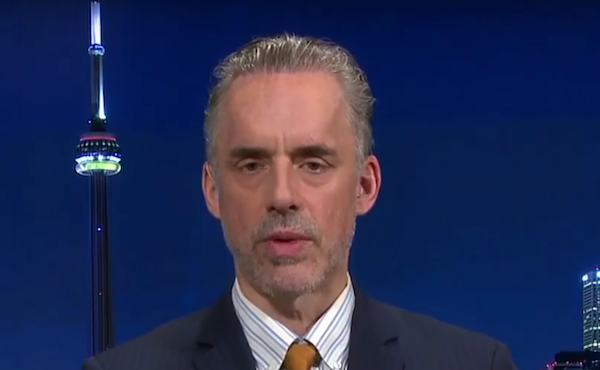 What does Jordan Peterson have to do with psychology anymore?

Thanks to his YouTube following, his bestselling self-help book 12 Rules for Life, and his skill at repackaging Jungian ideas to support social conservatism, Peterson has become one of the world’s most famous psychologists. But mixing celebrity, political activism, and clinical care seems to have hampered his ability to help his patients, according to an in-depth report from Jonathan Goldsbie for the website Canadaland.

Investigating the claims of a former Peterson client who had lodged a complaint with the College of Psychologists of Ontario, Goldsbie concluded that Peterson’s growing celebrity in 2017 conflicted with his clinical practice. Among other acts, Peterson “cancelled sessions with patients, later claiming illness, while maintaining an appointment to appear on television; he responded to messages from patients with auto-reply emails which brought up the challenges of his burgeoning fame, directing recipients to send argumentative emails to his ideological opponents; he employed his wife to sort through emails from patients without first asking for their consent; he shared potentially identifying information about patients with other patients.”

Peterson tacitly acknowledged the problem in mid-2017 by no longer seeing clients—a wise decision, perhaps, given the problems experienced by other celebrity doctors such as Andrew Weil, Mehmet Oz, and Phil McGraw. “When the practice of clinical medicine begins to be trumped by individual physician brand-building,” Scientific American argued last year, “patient safety and well being can become endangered. And while many of the mega-media physicians often do face scrutiny for their practices, physicians who are merely social media celebrities attract less, even though they might have just as large an audience.”

Peterson’s authority rests on being a clinical psychologist and university teacher, and yet, he no longer seems to do those jobs: In addition to halting his clinical practice, he has taken an extended leave from teaching at the University of Toronto, where he’s a tenured professor. He’s instead spending his time selling his wares as a popular writer and lecturer. There’s nothing wrong with that in and of itself, but Peterson might do well to be more honest about what his current profession is.