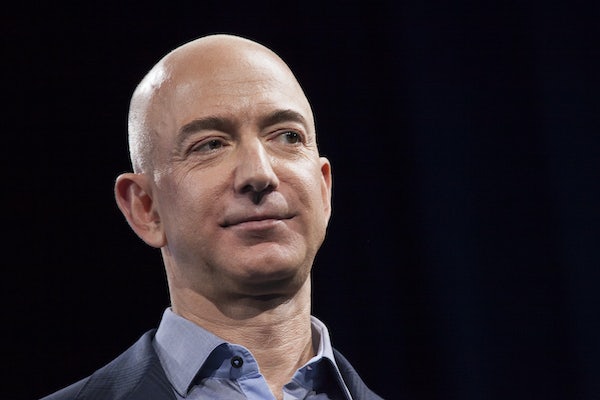 Mayor Jenny Durkan and the City Council announced they would repeal the so-called “head-tax” voted in last month, which was projected to bring in $50 million a year to help with affordable housing and homelessness, Bloomberg reports.

The tax would have charged large employers $275 per full-time employee each year for the next five years. This proved too much for Amazon, which employs nearly 45,000 people in Seattle and is its largest employer. In protest of the tax, the online retailer halted construction of a new tower in the city center and announced it might sublet a new skyscraper, threatening up to 8,000 new jobs.

Under pressure from a coalition of big business that make up the No Tax On Jobs campaign, Durkan conceded. In a statement, she wrote, “It is clear that the ordinance will lead to a prolonged, expensive political fight over the next five months that will do nothing to tackle our urgent housing and homelessness crisis.”

This retreat is a huge loss for Seattle, which was taking steps to tackle the city’s rising inequality and housing crisis, much of it a result of the tech boom and an influx of highly paid workers. In 2014, the city raised the minimum wage to $15, America’s highest, and since 2013, it has doubled its funding of homeless services. But with rising rents, increased gentrification, and a homeless population that is the third-largest in the U.S., the city acknowledged more needed to be done.

Amazon’s hard-ball tactics will only fuel concerns that the company will dictate policy to the city awarded its new headquarters, or HQ2.