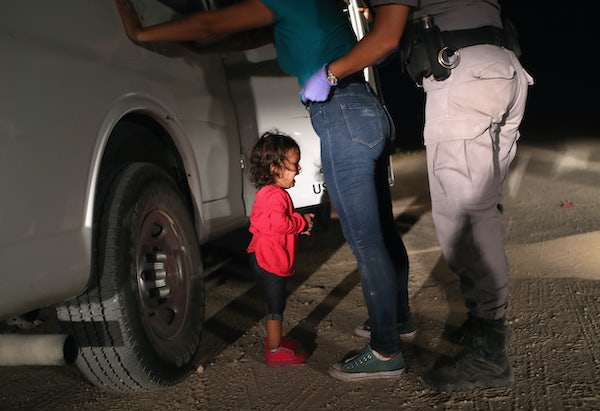 The Trump administration is running out of places to put immigrant detainees.

The administration’s adoption of a zero-tolerance policy on border crossing, which includes separating children from parents, is bursting the seams of the American penal system. As McClatchy reported on Tuesday, “The Trump administration is looking to build tent cities at military posts around Texas to shelter the increasing number of unaccompanied migrant children being held in detention.”

The building of incarceration camps for children follows on the heels of a report last Friday from AP that the administration was sending 1600 immigrants to federal prisons because of a lack of other space in which to confine them.

The planned tent city for children is an extreme policy that could easily facilitate all sorts of abuse. Leading Democrats have been quick to denounce the program: