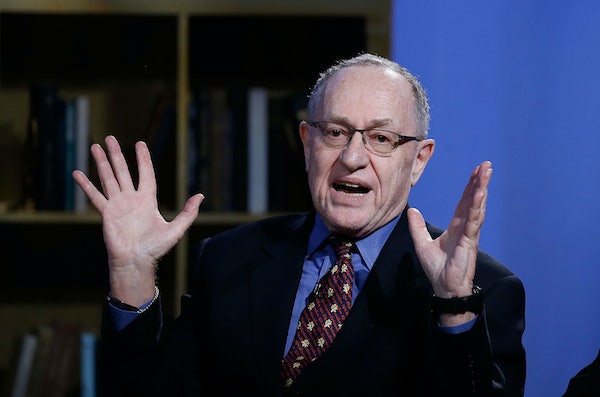 Is Alan Dershowitz really a victim of Martha’s Vineyard McCarthyism?

Last week, the famed lawyer complained in a column in The Hill that he is being ostracized by fellow residents of the tony summer colony Martha’s Vineyard as a result of his vociferous claims that President Donald Trump is the victim of a legal witch hunt. According to Dershowitz some of his “old friends” are “shunning me and trying to ban me from their social life on Martha’s Vineyard. One of them, an academic at a distinguished university, has told people that he would not attend any dinner or party to which I was invited.” Dershowitz’s goes on to compare his ostracism to McCarthyism, the government sponsored anti-communist purge that saw thousands of alleged communists to lose their careers in the early 1950s.

When he was a social lion at Martha’s Vineyard, Dershowitz didn’t mind shunning other people. “I rarely invite my academic colleagues,” Dershowitz told New York. “Most of them don’t make good dinner guests.” Now the very people Dershowitz gave the high hat to are returning the favor.