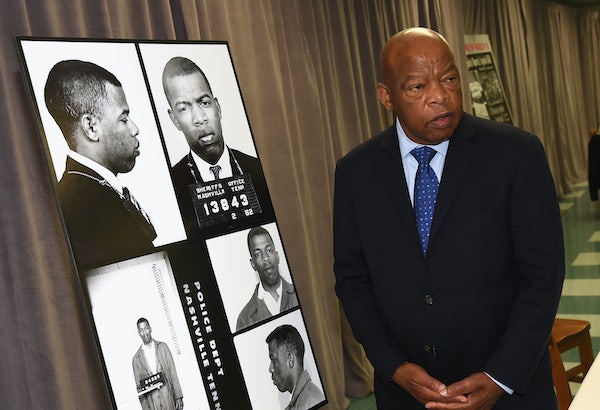 Religion doesn’t really explain the partisan divide in the South.

Writing in Time, conservative pundit David French disputes those who believe that “race is still the dominant political and cultural factor of Southern political life.” French argues that this view ignores the cultural distinctiveness of the South, which he sees as fundamental. According to French, the emphasis on race “understates the role of what for many is the single most important aspect of their identity: their faith in God. The South is America’s most churchgoing region. How is it possibly going to connect with a Democratic Party dominated by a secular, progressive elite?”

French paints a convincing portrait of Southern regional identity. It’s true that the South is both more religious and conservative than the North. And white Southerners are very Republican. In 2016, Harry Enten noted in FiveThirtyEight that “In 2014, Democrats lost the white vote in the Deep South by about 65 percentage points, 81 percent to 17 percent. That made white voters in the Deep South 61 points more Republican the country as a whole.”

But churchgoing does little to explain voting for the Republican party because African-Americans, who as a group are more likely to be religious than their white neighbors, overwhelmingly vote for the Democratic Party. As Slate’s Jamelle Bouie notes, French’s article erases the experience of a vast chunk of the South: African-American church goers who vote Democratic.