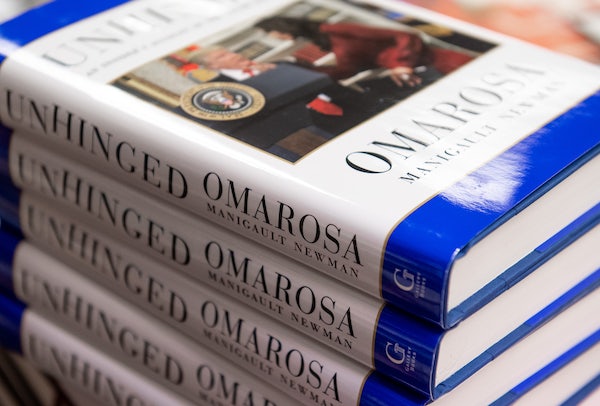 Would a tape with Trump using the n-word really change anything?

Thanks to Omarosa Manigault-Newman, longstanding rumors of a recording of the president using the n-word are again circulating. The current controversy has sparked an interesting debate on Twitter about whether, if such a tape did exist and was made public, it would have any effect on public opinion.

Some analysts argue that such a tape would change minds, given the potency of using that particular slur:

Ultimately, those who are skeptical that the tape would make much of a difference have the better argument. After all, there is already ample evidence of Trump’s racism, going back decades. Anyone who still supports Trump either doesn’t mind that racism or shares it. Further, the fact that Trump still managed to get 63 million Americans to vote for him after the notorious Access Hollywood tape shows that his supporters are fully adept at setting aside offensive speech.

The release of this hypothetical n-word tape would confirm all camps’ prior opinions. In an election, it might motivate some Trump opponents to vote and it might discourage some marginal Trump voters from going to the ballot. But it won’t change the fundamental dynamic of opinion about him.