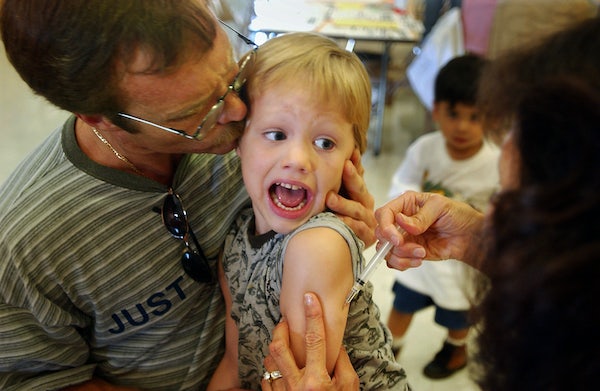 One doctor describes the situation as “large outbreaks in Europe.” These outbreaks are fuelled by the anti-vaccination movement, which took off in the late 1990s after a now discredited 1998 study linking vaccination to autism. Most of those catching measles now are teens and young adults, in other words those who weren’t vaccinated in the wake of the 1998 report.

Despite the outbreak, anti-vaccination forces continue to gain a foothold in politics. In early August, the Italian Senate overturned the policy of mandatory vaccination for school children. Italy already has a much higher rate of measles than countries such as the United Kingdom or Russia.

“With a vaccine preventable disease, one case is one too many, and the numbers of measles cases so far this year is astounding.”  Dr. Pauline Paterson of the London School of Hygiene and Tropical Medicine told the BBC.