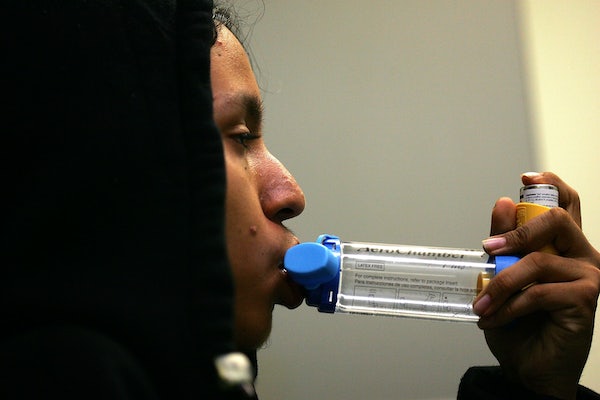 Trump’s EPA admits the dire human impact of its own climate rule.

The proposed Affordable Clean Energy Rule—or “ACE rule”—is “a better alternative” to the Obama administration’s aggressive greenhouse gas regulation of the coal industry, Environmental Protection Agency acting administrator Andrew Wheeler said Tuesday on a press call. But it will also cause more hospitalizations, asthma attacks, and deaths, according to the EPA’s own numbers, as first reported by The New York Times.

It’s hard to know what exactly will happen under the new rule because it allows individual states to come up with their own carbon reduction plans and goals. But under the most likely scenario—weak regulation of the coal industry—the EPA admits the ACE rule would lead to up to 1,400 premature deaths annually, compared to Obama’s regulations, because of increases in air pollutants like particulate matter and ozone. The agency says that its proposed ACE rule could also cause the following to occur annually by 2030:

The Trump administration argues that the rule change is necessary because the Obama administration was not legally allowed to impose such strong reductions in coal-plant emissions. “An important part of what we’re doing here is getting us back in our lane,” said Bill Wehrum, a former industry lawyer who currently leads the EPA’s clean air office, on the press call.