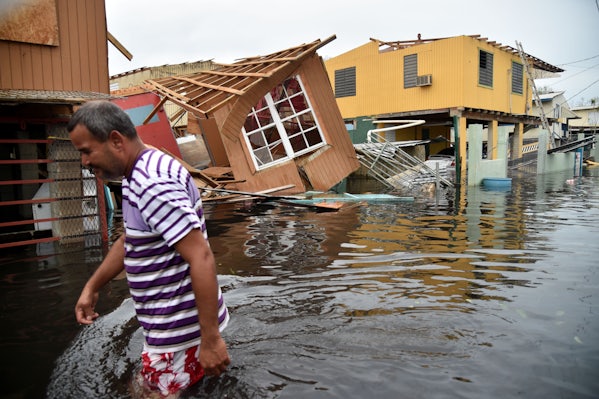 Ricardo Rosselló, the governor of Puerto Rico, announced on Tuesday that the government will revise its official death toll from Hurricane Maria.

The news comes hours after researchers with George Washington University’s Milken School of Public Health released the results of a report which put the death toll on the U.S. island from the 2017 storm at 2,975. Via ABC News:

In the aftermath of Maria, deaths did not discriminate by social level or age group, the report found. Yet the risk of death was 45 percent higher for people living in low socioeconomic development towns and for men 65 years or older, the report showed.

Puerto Rican officials had maintained that only 64 people died as a direct result of the storm. Officials also denied the existence of a leptospirosis outbreak caused by the storm. The Milken report may provide a clue as to why: It condemns the island’s government for not adequately preparing the territory for a natural disaster.