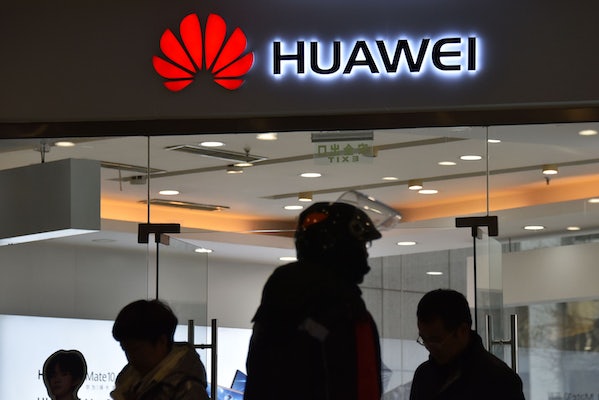 Did China just detain a former Canadian diplomat to retaliate for the arrest of a Chinese executive?

Michael Kovrig, once a Canadian diplomat stationed in Beijing, has been missing for two days in China. He currently works as a consultant to the think tank International Crisis Group, which provides security consulting.

“International Crisis Group is aware of reports that its North East Asia Senior Adviser, Michael Kovrig, has been detained in China,” a statement from the organization states. “We are doing everything possible to secure additional information on Michael’s whereabouts as well as his prompt and safe release.”

On Saturday, Canada had arrested Meng Wanzhou, an executive in the Chinese telecommunication firm Huawei. Meng faces possible extradition to the United States for breaking a sanction against trade with Iran.

The Chinese government has strenuously objected to this arrest and there were fears of reprisals against Canadians in China. In a statement, the Chinese government said, “China strongly urges the Canadian side to immediately release the detained person, and earnestly protect their lawful, legitimate rights, otherwise Canada must accept full responsibility for the serious consequences caused.”

It’s unclear whether the Kovrig’s detention is an attempt to punish Canada for Meng’s arrest. However, some observers, like Kenneth Roth of Human Rights Watch, are drawing the possible connection.