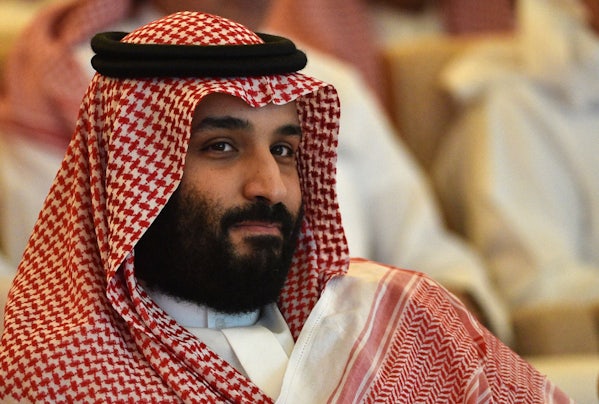 How suspicious should we be of Gulf countries’ donations to academic institutions?

The Financial Times has published an investigation into academic institutions that receive funding from Gulf state countries. This has become a salient issue since the murder of journalist Jamal Khashoggi, which highlighted the human rights abuses common to these countries. It’s only likely to become more contentious with the news that special counsel Robert Mueller is expanding his investigation to look at the influence of Middle Eastern money on American politics.

As The Daily Beast reports, “While one part of the Mueller team has indicted Russian spies and troll-masters, another cadre has been spending its time focusing on how Middle Eastern countries pushed cash to Washington politicos in an attempt to sway policy under President Trump’s administration. Various witnesses affiliated with the Trump campaign have been questioned about their conversations with deeply connected individuals from the United Arab Emirates, Saudi Arabia, and Israel, according to people familiar with the probe.”

The political influence can be seen as part of a much broader campaign to influence civil society. As The Financial Times notes, Gulf nations have been bountiful in their funding of academic institutions in the United States and the United Kingdom.

“Confident, assertive and keen to exert soft power, Gulf countries have been pouring hundreds of millions of dollars into top academic institutions in the UK and US for years,” The Financial Times reports. “Between them the six Gulf states—Saudi Arabia, the UAE, Qatar, Kuwait, Bahrain and Oman—have provided $2.2bn to US universities since the beginning of 2012 to June this year, according to a Financial Times analysis of the US education department’s Foreign Gifts and Contracts Report. The Gulf total represents just under a quarter of all foreign gifts and contracts over that period. Qatar, the world’s richest state in per capita terms, led with $1.3bn, followed by Saudi Arabia with $580.5m and the UAE with $213m.”

In the wake of the investigation into Khashoggi’s killing and evidence pointing to the conclusion it was done at the behest of the Saudi government, this funding has become more controversial. Harvard University has decided not to renew a fellowship program financed by Mohammed bin Salman’s charity. Conversely, MIT, which has been debating the issue, is likely to continue receiving Saudi funds.

Academics interviewed by the newspaper says one major problem with the funding is that it leads to self-censorship. Harvard post-doctoral fellow Bergan Draege claims that taking this funding makes scholars wary of studying gender rights and democracy. “The main difference is more of a focus towards the donor countries, and the output targeting that country focuses less so on certain topics,” he told The Financial Times. “It emphasizes some of the issues and not other issues [gender rights and democracy]. We don’t know if there’s a direct causal link, though.”