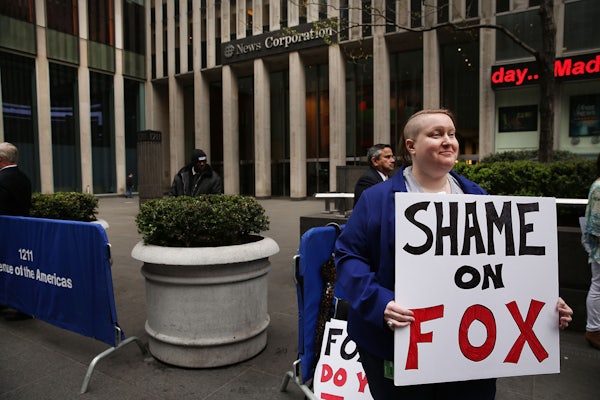 Is the boycott of Tucker Carlson and Fox News counterproductive?

The ongoing advertiser boycott of the Fox News show, sparked by anti-immigrant comments Carlson made last week, has sparked a debate among progressives and journalists about tactics.

Polling guru Nate Silver suggests that boycotting Carlson will lead to ever more boycotts culminating in a blander media landscape:

Silver maintained his position in the face of many critiques:

Writer Talia Lavin was among the many who took issue with Silver:

Jumping off from a tweet by Jelani Cobb of The New Yorker, political scientist Henry Farrell wrote a meaty Twitter thread arguing that boycotts make sense given the unique problem of Fox News, an extremist outlet that presents itself as a mainstream news source.