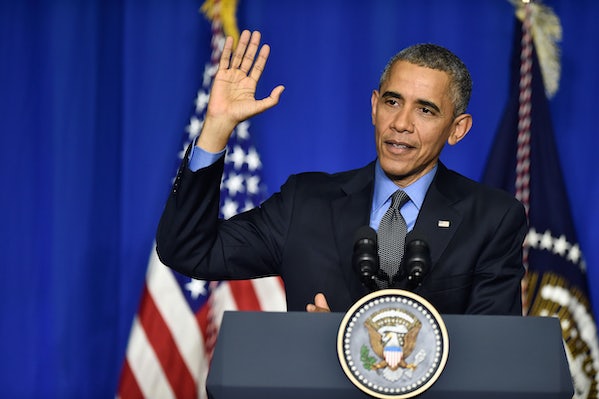 Obama reminds the world where he was born, because we haven't had enough of that debate, apparently.

“I am an island boy,” President Barack Obama said in Paris on Tuesday, pledging support to island nations threatened by climate change.

“Some of their nations could disappear entirely, and as weather patterns change, we might deal with tens of millions of climate refugees in the Asia-Pacific region,” he said.

On Monday, Obama announced that the United States would contribute $52 million to a fund to help poorer countries adapt to climate change.