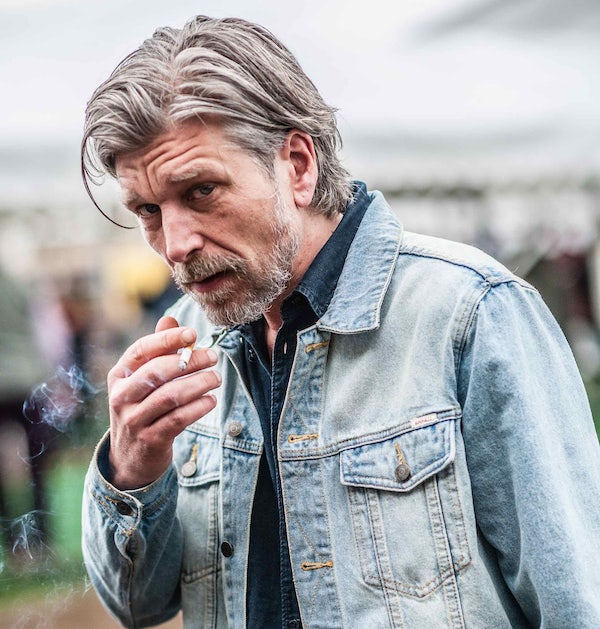 American publishers put out significantly fewer works in translation in 2015.

According to Chad W. Post’s invaluable Translation Database at the Three Percent, 503 works in translation were published this year, compared to 597 published the year before. Post’s blog is named after the famously low percentage of books published in translation in America every year.

Post can’t think of any structural reasons why this would be, and I’m afraid I can’t either. Amazon Crossing targets more commercial fare than its more literary-minded peers, so there’s no evidence that it is cannibalizing the market. And there’s nothing to suggest that U.S. publishers are moving away from publishing literature in translation collectively, so it’s possible this was just something of a fluke year.

Post is ultimately rather pretty positive, and for pretty good reason: There are no signs that this is a trend and 500 books in translation is still a lot of books. Still, it’s a step in the wrong direction for a market that has a long way to go.