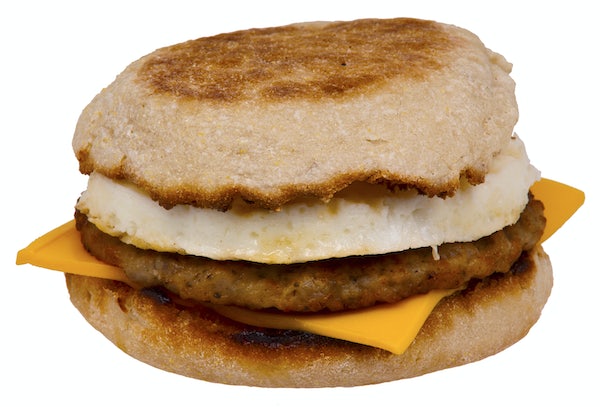 The proprietor of Serious Eats’s Food Lab has devised a recipe for an Egg McMuffin that is purportedly better than the one offered by McDonald’s. But is this even possible? Lopez-Alt, who recently released The Food Lab, a collection of his recipes that attempt cooking “perfection through science,” as the New Republic’s Laura Marsh wrote in her review, claims that the McDonald’s version is an “inherently flawed product.” He recommends a number of tweaks to improve this dish, including toasting the English muffin in a cast-iron skillet, browning the bacon, and cooking the egg with the lid of a Mason jar.

But what if the attraction of the Egg McMuffin is precisely its inimitable blend of rubbery egg, salty meat strip, and spongy bread, consumed with a large Coke hung-over at six in the morning at Terminal 8 in JFK Airport? Can Lopez-Alt top the strange pathos of that culinary experience? I don’t think so.