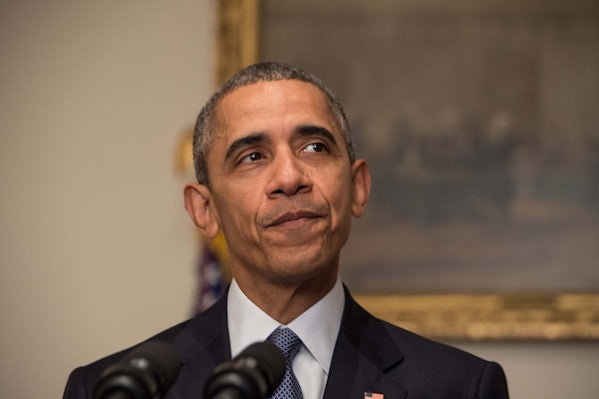 On Tuesday, the Court stayed Obama’s Clean Power Plan, which requires states to cut carbon pollution from power plants. Five of the justices granted the stay, paving the way for an appellate court to begin hearing the case June 2 on an expedited schedule.

E&E noted in January that halting an agency regulation is an extremely unusual move for the Supreme Court, because applicants must not only show that there’s a “fair prospect” lower courts will make the wrong decision, but also that letting the regulation run its course through the courts without a stay would result in irreparable harm.

If this delays the timeline for the Environmental Protection Agency’s implementation—states were supposed to begin submitting their compliance plans this summer, though they can get extensions through 2018—then it will mean the industry’s strategy of delaying climate change regulations is working.