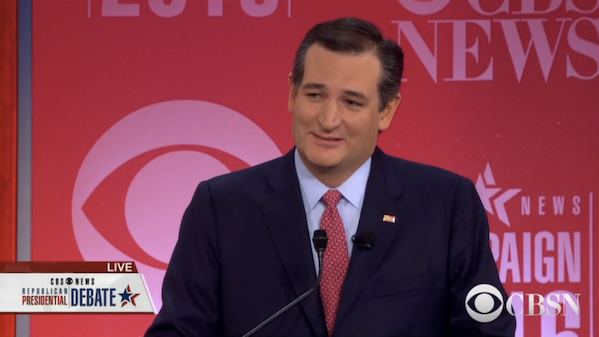 Ted Cruz and Marco Rubio keep saying that there’s precedent for refusing the president the right to appoint justices in election years, saying it hasn’t happened for 80 years. CBS’s John Dickerson pointed out that Anthony Kennedy was actually confirmed in 1988, but Cruz seemed to suggest this was different because he was nominated the previous year. This rationale was echoed online:

Set aside the exact date when Kennedy was nominated, which, as Dickerson also suggested, is an arbitrary marker. The fact is that there is no agreement or consensus that presidents are not allowed to nominate Supreme Court justices in election years, even if Republicans have tried to expand the so-called “Thurmond Rule” that prevented Lyndon Johnson from nominating Abe Fortas as chief justice in 1968. The principal reason it doesn’t happen all that often is that justices usually plan their retirements with meticulous care and avoid stepping down in the heat of election season—they rarely die on the job, as Philip Bump points out. For a bunch of self-proclaimed originalists, the candidates seem awfully opposed to what’s actually written in the Constitution.