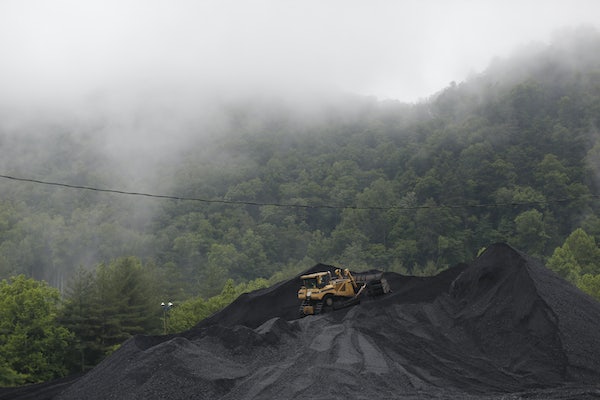 The biggest revelation about Kentucky sending its top climate official packing is that it had a climate change official in the first place.

Republican Governor Matt Bevin, who has called climate change science “fluff and theory,” entered office in December. It hasn’t taken long for him to dismiss two top environmental officials. John Lyons, originally appointed by a Republican governor in 2002, had an important role: He was in charge of meeting the Environmental Protection Agency’s Clean Power Plan, the nation’s first limits on carbon pollution from power plants. One week after the Supreme Court decided to halt the plan, allowing states to suspend their progress until courts make a final ruling, The Courier Journal reports that Lyons has lost his job.

It’s remarkable that even Kentucky—one of the top-producing coal states, which continues to get over 90 percent of its electricity from coal—had state officials devoted to climate change. That is, they had workers dedicated to a problem many GOP politicians won’t even admit is real. Under former Democratic Governor Steve Beshear, the state tried to meet the EPA’s climate regulations even as officials openly criticized it. The combination of a Republican governor and the Supreme Court threw Kentucky off-course.