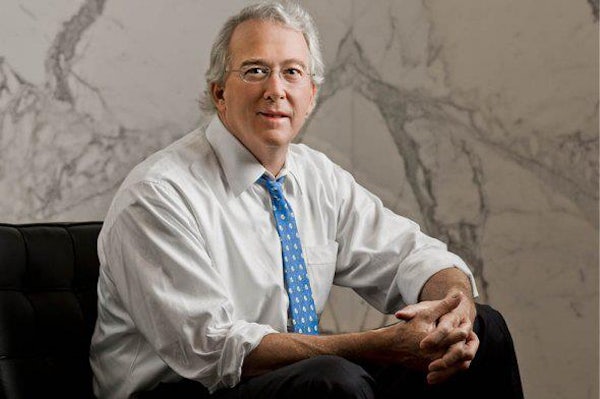 Aubrey McClendon, who revolutionized the natural gas industry, is dead after crashing his car into a wall.

The Oklahoma City Police Department says the 56-year-old former head of Chesapeake Energy drove into the wall “at a high rate of speed,” according to The Wall Street Journal. The Justice Department on Tuesday had brought charges against McClendon for being part of a conspiracy to depress the prices of oil and natural gas leases, charges McClendon vigorously denied.

With McClendon at the helm, Chesapeake spearheaded the fracking boom, using new technology to tap reservoirs of natural gas locked inside shale fields. He quickly became a billionaire, and in the process transformed his home town of Oklahoma City, which everywhere bears the mark of McClendon. There is the sprawling Chesapeake campus, boasting rows upon rows of Georgian-style red-brick buildings; the Chesapeake Energy Arena, home to the beloved Oklahoma City Thunder, which McClendon partly owned; and even a Whole Foods that McClendon brought in, yet another manifestation of his ambition to raise the profile of an otherwise sleepy city in the center of the country.

But McClendon was too successful for his own good. The sudden glut of natural gas caused prices to crater, and profits tumbled; as I noted in a post last year, Chesapeake laid off 720 employees in September, 540 of whom were from Oklahoma City. He was also, it appears, very reckless. He stepped down from Chesapeake in 2013, amid allegations that he used Chesapeake wells as collateral to secure $1 billion worth of personal loans.

His legacy, too, will include the swarms of earthquakes that have struck Oklahoma on a near daily basis, thanks to rampant fracking across the state. In 2015, Oklahoma recorded 857 temblors of 3.0-magnitude or higher, compared with 729 for the rest of the United States combined.