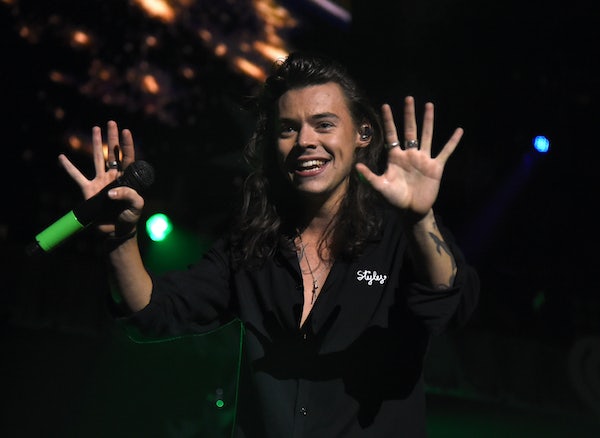 Harry Styles, that mangy-haired part of One Direction who once broke Taylor Swift’s heart, has allegedly been offered a part in Nolan’s upcoming drama, Dunkirk, about the British military evacuation from France during World War II. If he accepts, Styles would join a cast including Oscar-winning Shakespearean actor Mark Rylance, Oscar nominee Tom Hardy, and Oscar-nominated Shakespearean actor Kenneth Branaugh. There’s no information yet about what Styles’s role could be, and while he is British and probably would look good in uniform, there is no evidence to date that he can act.