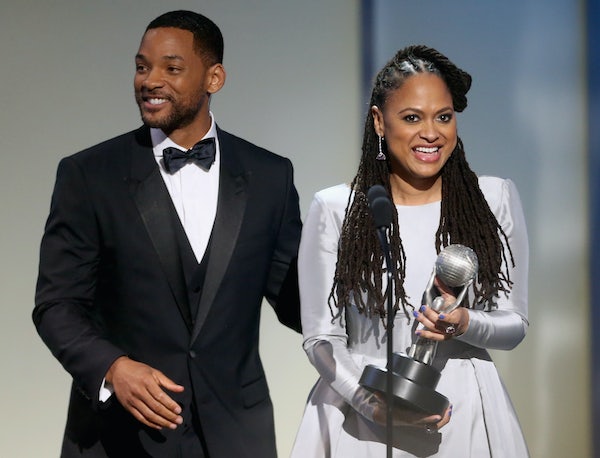 Ava DuVernay has better things to do than direct a Marvel movie.

The Selma director has announced her next project will be HBO Films’ The Battle of Versailles, a recreation of a 1973 fashion show that was the first to feature black models and marked American design’s entry into the international world of fashion. DuVernay previously turned down an offer to direct Marvel’s Black Panther, disappointing fans hoping for more diversity in the comic book-movie universe. But if you want to see more diversity in Hollywood, this is a much better choice than a superhero movie.