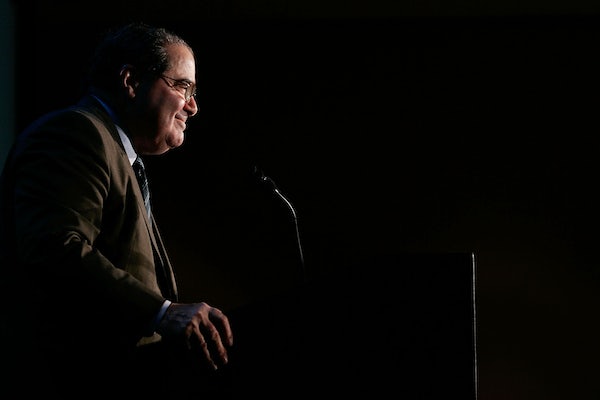 Antonin Scalia’s death has already dramatically tilted the Supreme Court to the left.

This was evident in the Court’s split vote today on Friedrichs v. California Teachers Association, a major case that, with Scalia on board, could have gutted the financial viability of public-employee unions. The immediate result of this deadlock is that such unions can continue collecting fees from non-members.

Friedrichs is ostensibly concerned with the free speech rights of public-sector workers who don’t want to pay mandatory union dues. The split vote is a blow to the California teachers who argued that their free speech rights were being violated by these so-called “agency fees.” But it’s a win for unions in general, as agency fees are crucial to their operations. As Elizabeth Bruenig explained in the New Republic, “[P]ublic sector unions work on behalf of everyone in their bargaining unit, not just union members,” which means allowing non-members to skip the fees “would collapse unions under the weight of so many free riders.”

At oral argument, conservatives on the Court seemed prepared to overturn the precedent at the center of Friedrichs. But with Justice Scalia gone, the eight-member Court has instead handed unions a much-needed reprieve.