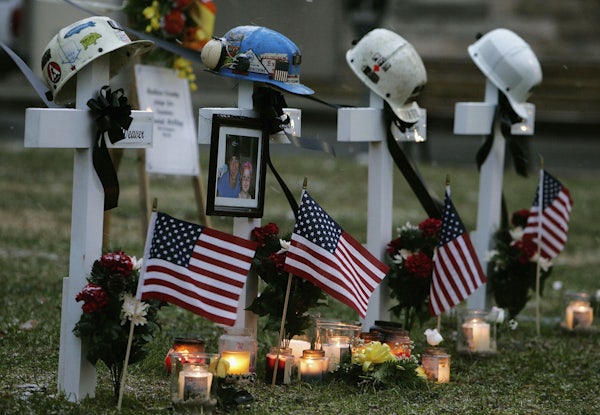 Appalachia is trying to diversify its economy. Trump isn’t helping.

The Appalachian Regional Commission (ARC) announced today that it has invested a further $2.4 million to support economic diversification projects in its service area. According to an official press release, ARC has now invested $75.5 million to help the region transition from a coal-dominated mono-economy to a more robust economic environment.

ARC could do more if it was properly funded. From the press release:

Since March 2016, when ARC first announced funding availability through the POWER Initiative, the Commission has received more than $280 million in funding requests for ideas to revitalize Appalachia’s economy.  With funds made available to date, the Commission has been able to fund only one-quarter of these proposals.

These funds help local diversification projects, often started by grassroots environmental activists determined to help their communities survive the death of coal. And that death is inevitable, despite Trump’s executive order today, which he claims will bring coal jobs back.

The order won’t save coal. The industry has been in decline since World War II due to a combination of factors that include competition from other energy industries and automation. The latter problem isn’t likely to disappear; in fact, it’s probably going to get worse. Coal is reaching the end of its poisonous life, and Trump’s so-called “Energy Independence” order effectively sentences Appalachia to more poverty.

It also sentences the region to more environmental degradation: The order rolls back environmental regulations that banned the development of coal mines on public land.

As Virginia Senator Mark Warner tweeted earlier this afternoon, there is another way for Trump to help miners:

If miners are that important to him and to the GOP, they’d get behind the Act—and fund ARC instead of threatening to kill it. But Trump doesn’t care about miners, and neither does the GOP. They care about coal companies, they care about profit, and they care about using these people as political props. The Energy Independence order will destroy the communities ARC is trying to save.