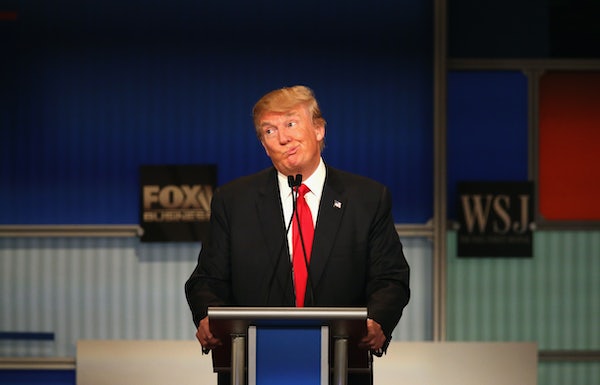 So is the jobs report fake again?

A month ago, President Donald Trump took credit for adding 235,000 jobs to the U.S. economy, touting a jobs report that exceeded expectations. It was absurd then, when the report clearly was still a reflection of the Obama administration, but White House Press Secretary Sean Spicer insisted Trump had “jumpstarted job creation not only because of his executive actions, but through the surge of economic confidence and optimism that has been inspired since his election.”

This imaginary surge evidently didn’t last long. On Friday, the economy added just 98,000 jobs when economists expected roughly 180,000, according to The New York Times. Calling this “a disappointing showing,” the paper noted, “The robust numbers in January and February led some analysts to conclude that the economy was benefiting from a ‘Trump bump’ after President Trump’s election, but hard data to support that argument has been scarce.” Democrats, predictably, pounced:

To Trump’s benefit, the jobs numbers are getting buried under coverage of his airstrikes on Syria. But if the press gets around to asking the president about this weak report, he can always revert to his campaign persona as the Holden Caulfield of economic denial: Jobs reports “are phony anyway.”